DEAN VALE LIVES AND BREATHES SCIENCE FICTION AT ALL HOURS IN AN EARLY 20TH-CENTURY BROWNSTONE, WHERE HE CONJURES UP PROGRESSIVELY MORE DYSTOPIAN AND UTOPIAN VISIONS FOR THE FUTURE OF HUMANKIND. 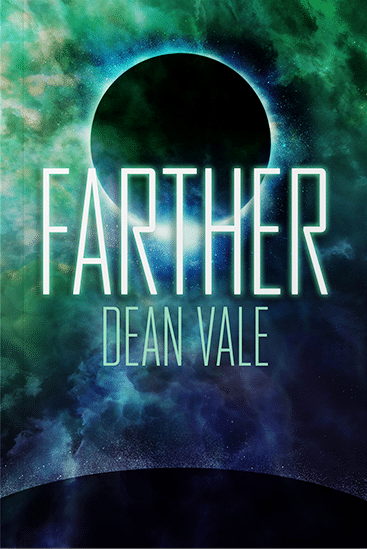 It’s Not the Journey, it’s the destination.

Terranauts can’t afford to fear a thing. After all, they’re an elite group of space explorers who use the Paragon Corporation’s wormhole conduit technology to travel across the universe in the blink of an eye. However, something’s going wrong, because Terranaut teams are coming back dead. On the brink of a five-day mission to an alien world in Andromeda Galaxy, farther than anyone has traveled before—three Terranauts: Ford Collins, Guessica Rao, and Travers Walker—are intent on making sure nothing goes wrong. But on a planet so far away, a lifeless world haunted by the sentient ruins of an ancient alien civilization, what can they hope to do except survive? 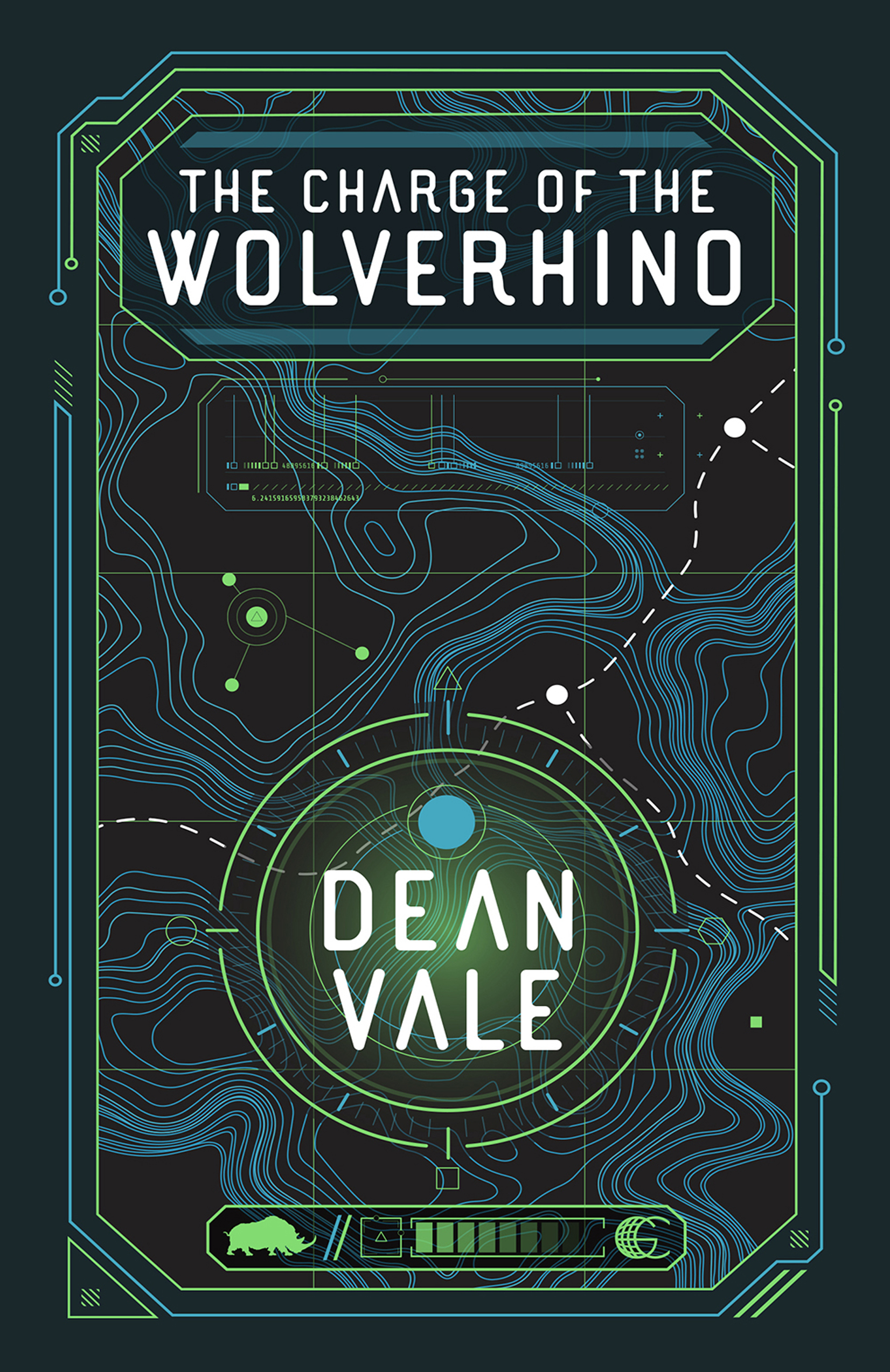 THE CHARGE OF THE WOLVERHINO

PREY FOR THE FUTURE

Felix Jaeger is a semi-retired big game hunter, haunted by the memory of his late wife and adrift in a world driven toward extinction. He is given the opportunity of a lifetime by the shadowy, international Gaiacon Corporation—to go on a hunting expedition in Siberia to test the mettle of their gene-engineered creation, the Wolverhino. If he’s able to bring their monstrous beast down, Jaeger will win far more than just the bountiful reward they’re offering him—he will have made hunting history. But with several others already brutally killed by the Wolverhino, does Jaeger still have what it takes to claim the prize?

So, I'm greatly enjoying watching Season Two of THE BOYS, although it's perhaps more somber and suspenseful than the exuberantly over-the-top first season. I don't think any show is better capturing the insanity of American life at the moment than THE BOYS. To that...

Wheels are turning for me in terms of one of my big novel projects (sorry, I don't share titles out until a work is done -- feels like a jinx to do otherwise). Anyway, I had drafted the book originally before the pandemic, and realized that I would need to do a full...

Despite the perils of the pandemic, FARTHER is coming out in November, and my hope is that readers who like science fiction and cosmic horror will find this book enticing. Nosetouch Press is also releasing my novella, THE CHARGE OF THE WOLVERHINO, which is a story of...