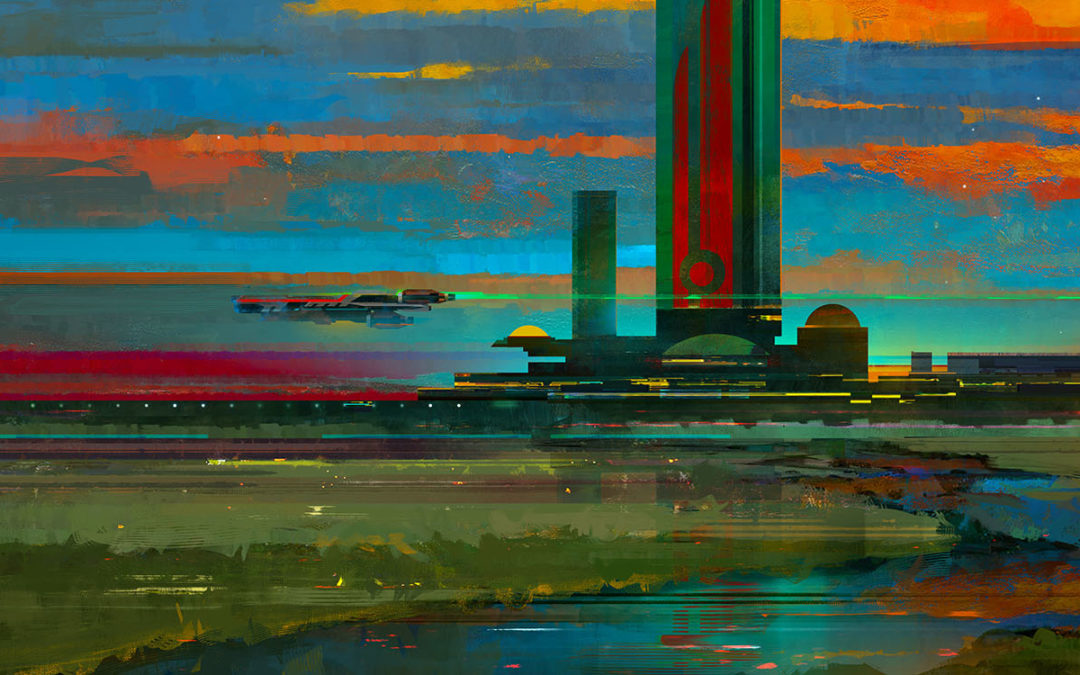 So, I’m greatly enjoying watching Season Two of THE BOYS, although it’s perhaps more somber and suspenseful than the exuberantly over-the-top first season. I don’t think any show is better capturing the insanity of American life at the moment than THE BOYS.
To that point, I’ve written my own jaundiced literary take on superheroes, which I’m toying with either as a short story collection (to introduce the characters), a series of novellas (each tied to a particular hero), culminating with a novel or two that brings them all together and wraps them up (or else becomes the start of a series).
The challenge I’m facing with that effort is that I don’t know if I can hit the satirical nail on the head any better than THE BOYS. I have a group of great heroes, but much of the withering critique I have with superheroism is already being so nicely homesteaded by THE BOYS.
Kind of puts me in a bind. I want to get my own heroes out there (if I could draw well enough, I’d have done this years ago, but, alas, I can’t, so the heroes will be confined to prose for now).
The thing is, I have a real problem with superheroes — I mean, the whole concept of them is fascistic. That’s why I think the whole superhero boom (and the reaction against it with THE BOYS) is still so prominent right now. American life is increasingly fascistic in tone. So, of course, superheroes enjoy(ed) a period of cultural primacy. They suit (pun intended) the zeitgeist, which says a lot about how far the country has fallen.
Small wonder that modern superheroes were first born in the late 1930s — the timing of their appearance is really important. And it’s a credit to THE BOYS as a show that they’re really hammering out the fascist nature of superheroes. Superheroes are fascistic at heart. Fascists are a vocal minority in our country, actively surging within their niche, so the superhero thing is reflective of that.
Anyhow, my own superhero stories offer a scathing assessment of superheroism (as well as a few genuine heroes, conflicted with their role). Not sure where I’m going with this, except to say that there are a number of stories there, some written, some TBD, but they’re not a reaction to THE BOYS, except to say that I don’t know if I can do any better than they already have with the show. Maybe I’m wrestling with that while also wanting to give my characters life within their own stories.
I feel an obligation to those characters. I also recognize that I don’t think I’ll be adding anything new to the superhero canon, beyond a group of heroes the world hasn’t yet seen. Maybe that’s enough. Maybe those characters will resonate with people. Not sure.
‘Nuff said.
Share This